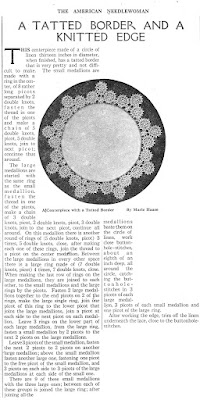 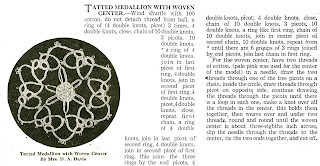 The Vickery & Hill Publishing Company of Augusta, Maine produced many inexpensive magazines on poor quality paper beginning in the late 1800's.  One of these was Hearth and Home.  The issue I have has 2 pages of rather nice needlework patterns, 4 fiction stories, and lots and lot of advertisements.
Here is the  tatting pattern, by Mrs. Anna Knight of Hudson, Michigan.  Originally it was spread across 3 columns on 2 pages, but I have cropped and pasted it into a single image, click to enlarge. 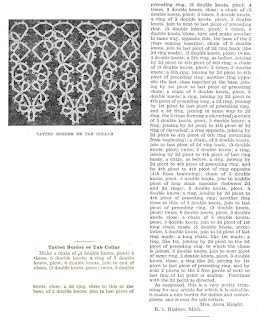 One of the ads was for Lydia Pinkham's Vegetable Compound.  You could also order remedies for almost any ailment, books, dishes, watches, dolls, flower bulbs, a bicycle, or an an automatic revolver. 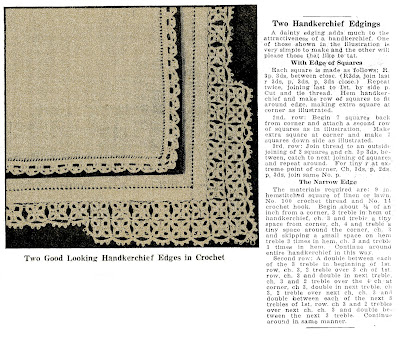 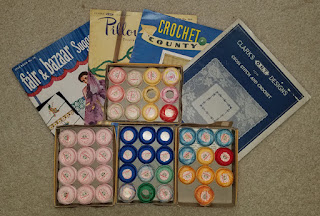 Here is part of my latest win from Ebay.  With multiple balls of the same color, I can see some large size 80 projects in my future.  Yes, large and size 80 makes an oxymoron, doesn't it.
Posted by Martha at 9:42 PM 3 comments: