On the way to Palmetto TatDays, we stopped at the National Historic Park at Ninety-Six.  This was a town at an important crossroads and the site of the first Revolutionary War battle in the south.  It is more famous for a conflict later in the war.  The approach to the town was guarded by an earthenworks star fort, and General Nathanael Greene of the colonials laid siege to it. His plan was to approach it with trenches and dig a tunnel underneath.  Trench warfare in the Revolutionary War! I had no idea.  The whole scheme had to be abandoned when British reinforcements were on the way.  Now only mounds and depressions in the earth are left, but a pleasant walk on a sunny day. 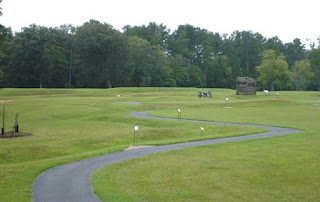 Next was Helen, GA. Quaint alpine village or kitschy tourist trap?  A bit of both, actually. But we're easily amused, and there aren't any German restaurants at home.  Some of shops have lovely European imports and others have hillbilly souvenirs.  One shop has a really impressive miniature railroad display you can see for a nominal fee.  We skipped the Live Tarantula Museum. 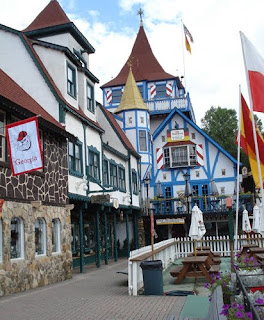 Then on to Toccoa.  Here are some pictures of me with friends. 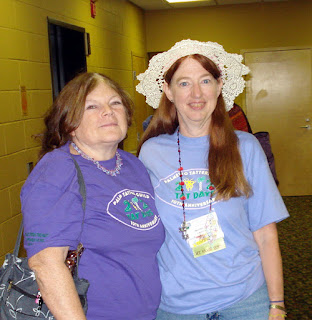 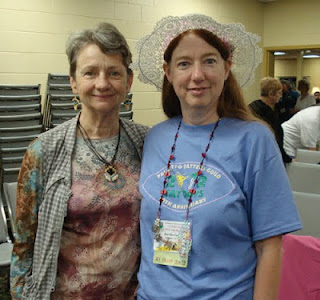 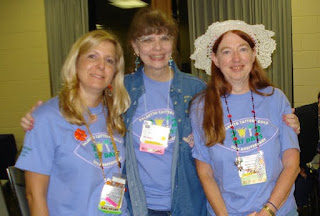